Coaching and Training to Take Control of ADHD

Receive the latest and most effective results-driven training and mentorship from a Harvard-trained ADHDer with a Master’s degree in Coaching Psychology. Learn my tried and tested system for consistent productivity. 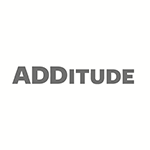 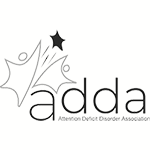 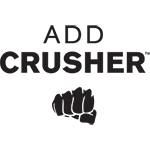 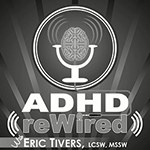 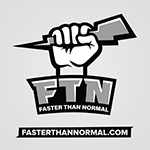 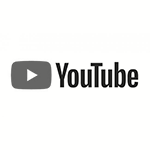 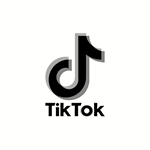 Start your side hustle.

Get more income coming in while still working your full-time job.

Finally finish that project, create your product, write that book, or launch your business.

You'll build consistent productivity habits which will set you up for success.

This guide contains ADD-friendly strategies so you can stop procrastinating, beat the overwhelm, and get sh&t done!

"The productivity list and the ten mistakes we with AD(H)D do, is extremely accurate! Well done! Will print it and put up where I can see it everyday several times a day."  - Magnus T. 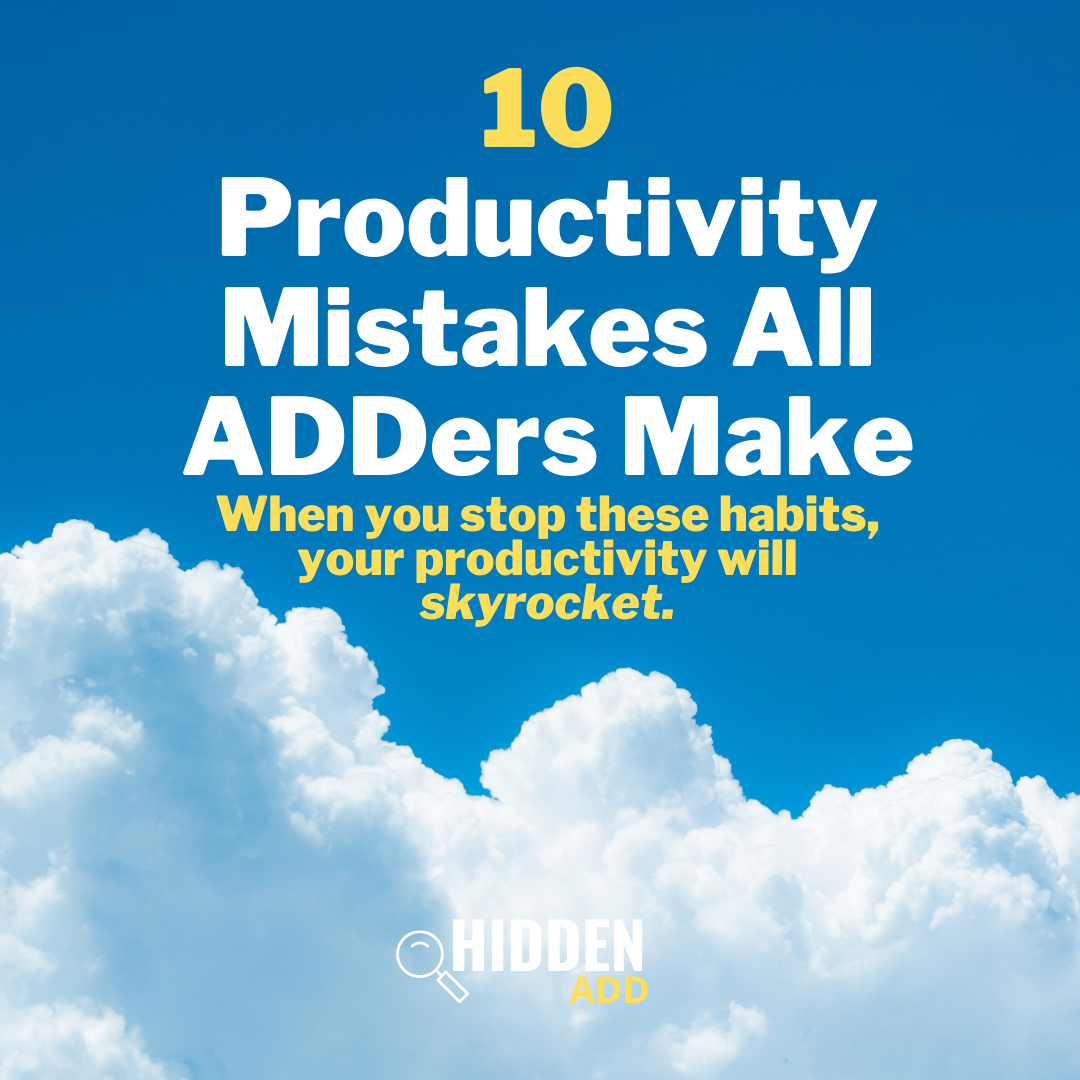 Consistent Productivity is Hard with ADHD... 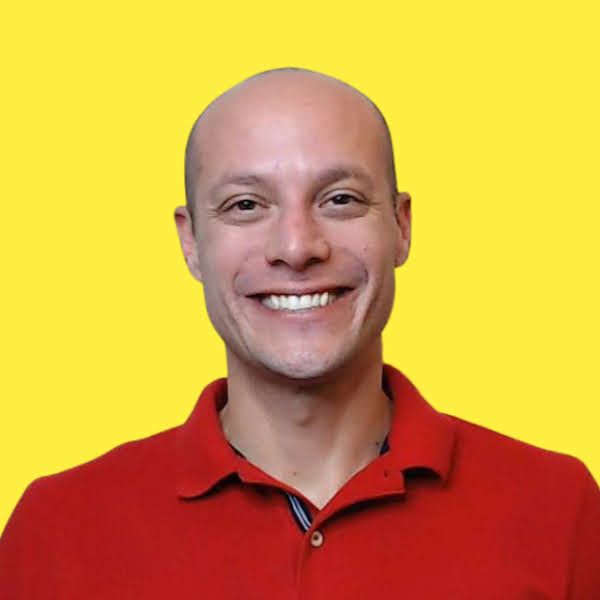 I'm Aron and I know how difficult productivity is. Eight years ago I was broke, divorced, and earning minimum wage. My average job tenure was nine months.

But it is Achievable

"I've accomplished more than I have in weeks, months and even years. Things that I've been trying to do for years, I've been able to do in the last few weeks." Haumea H., Coach 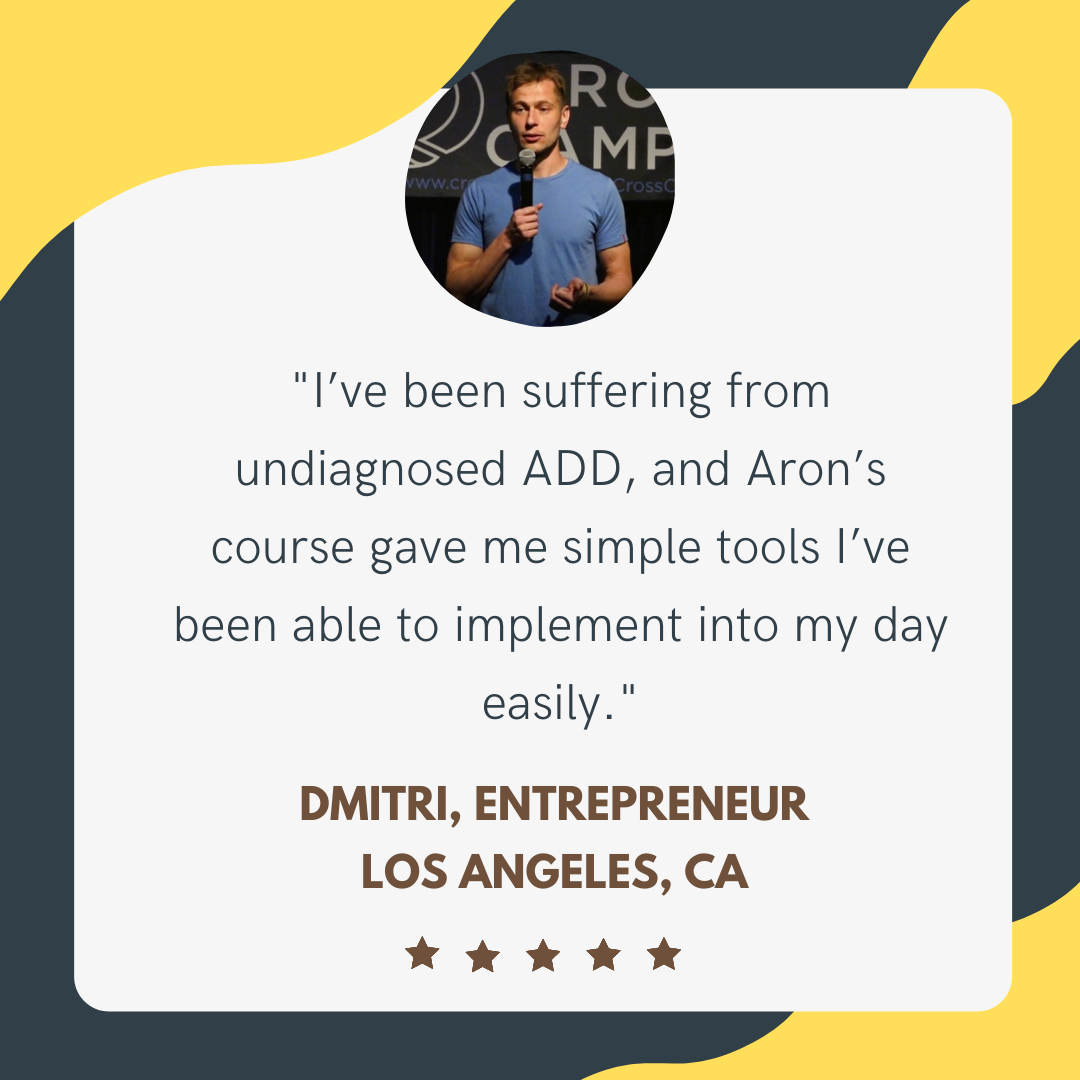 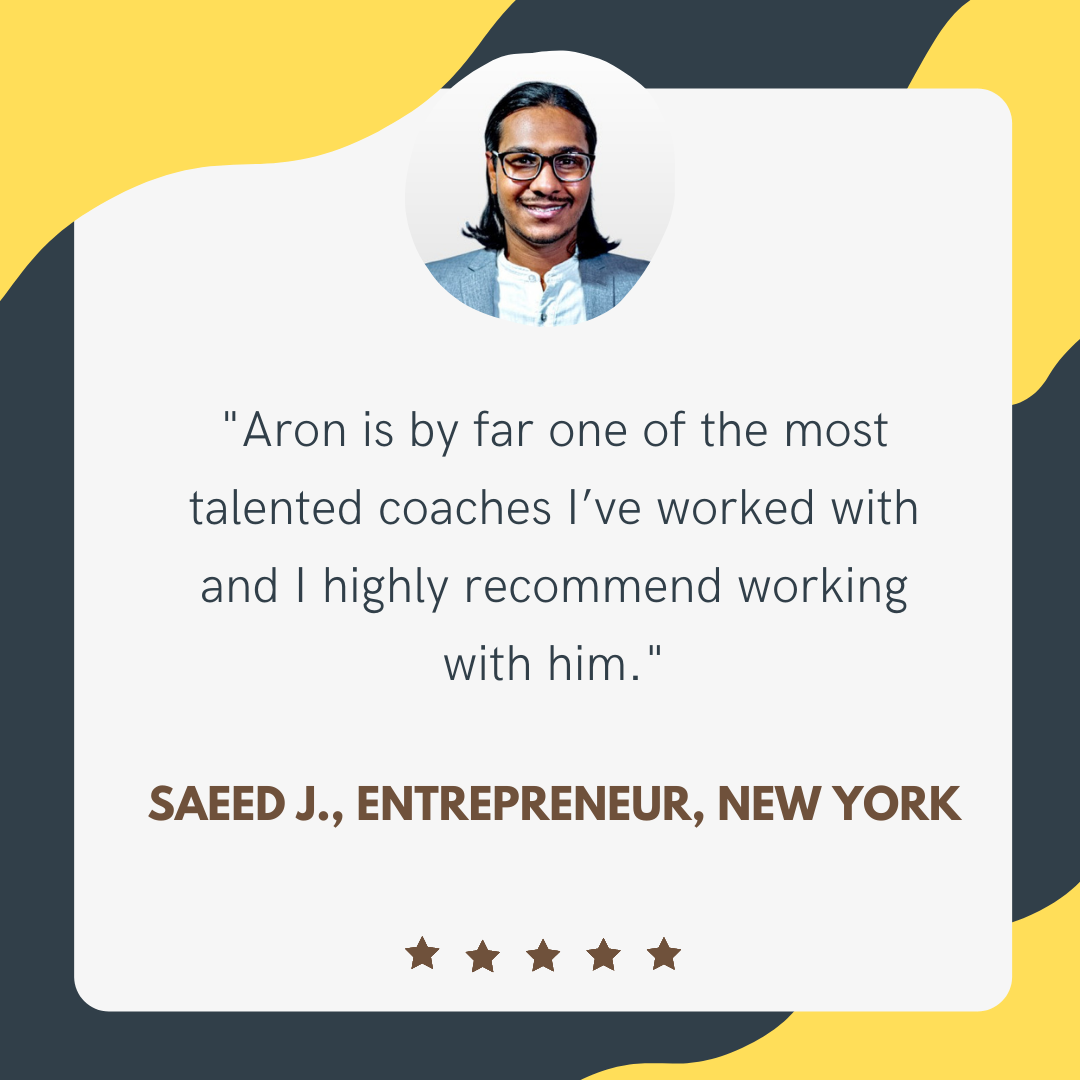 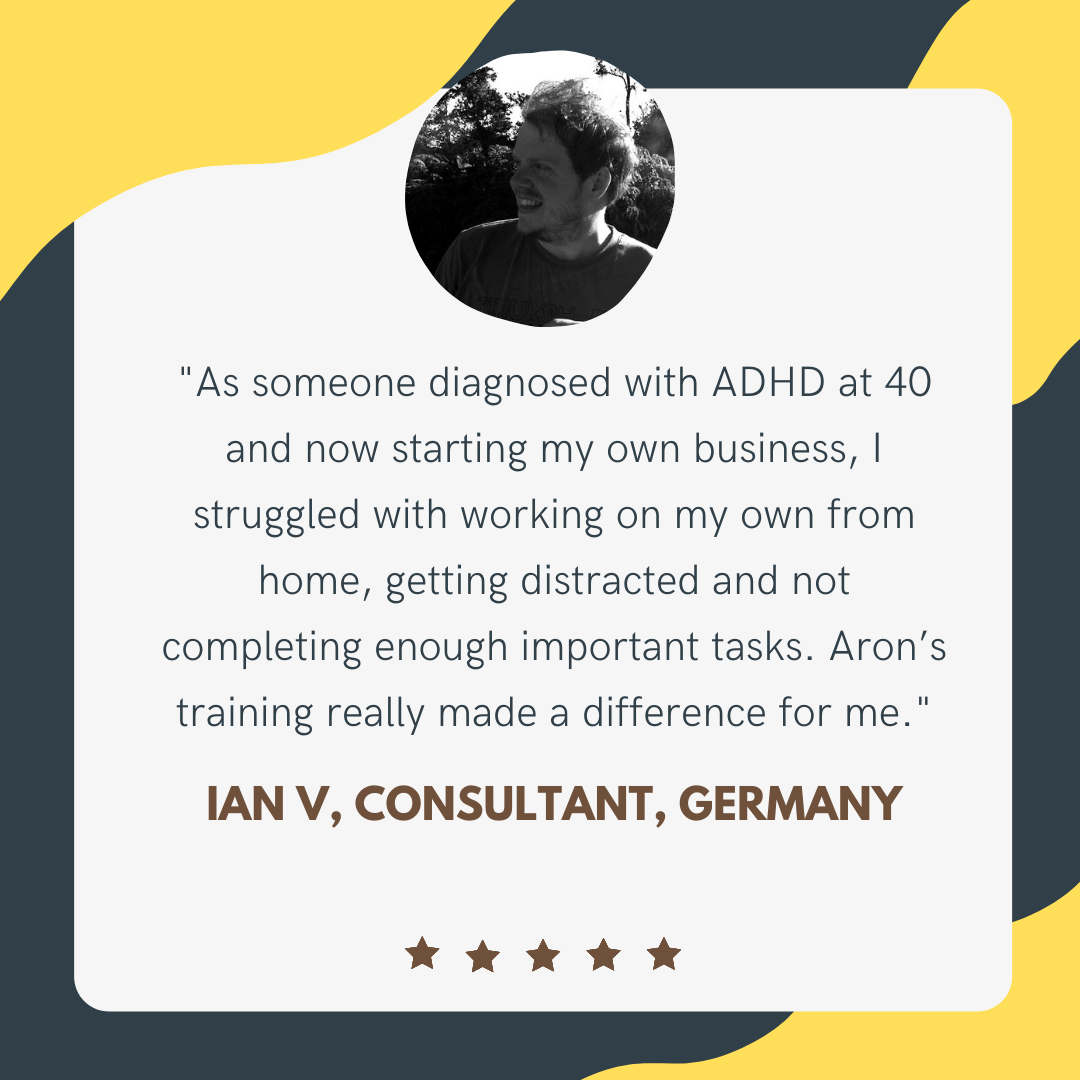 What Participants Say About My Programs 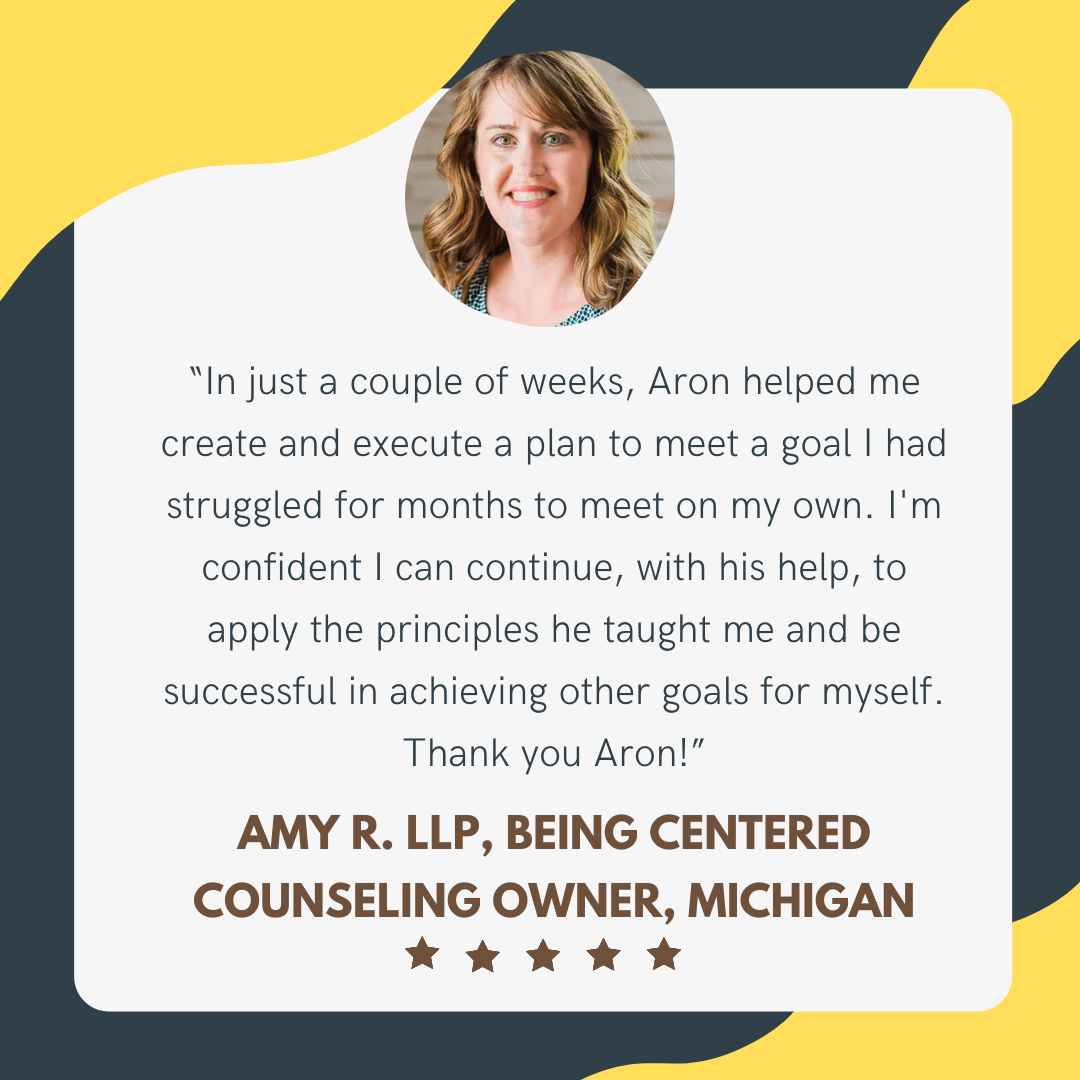 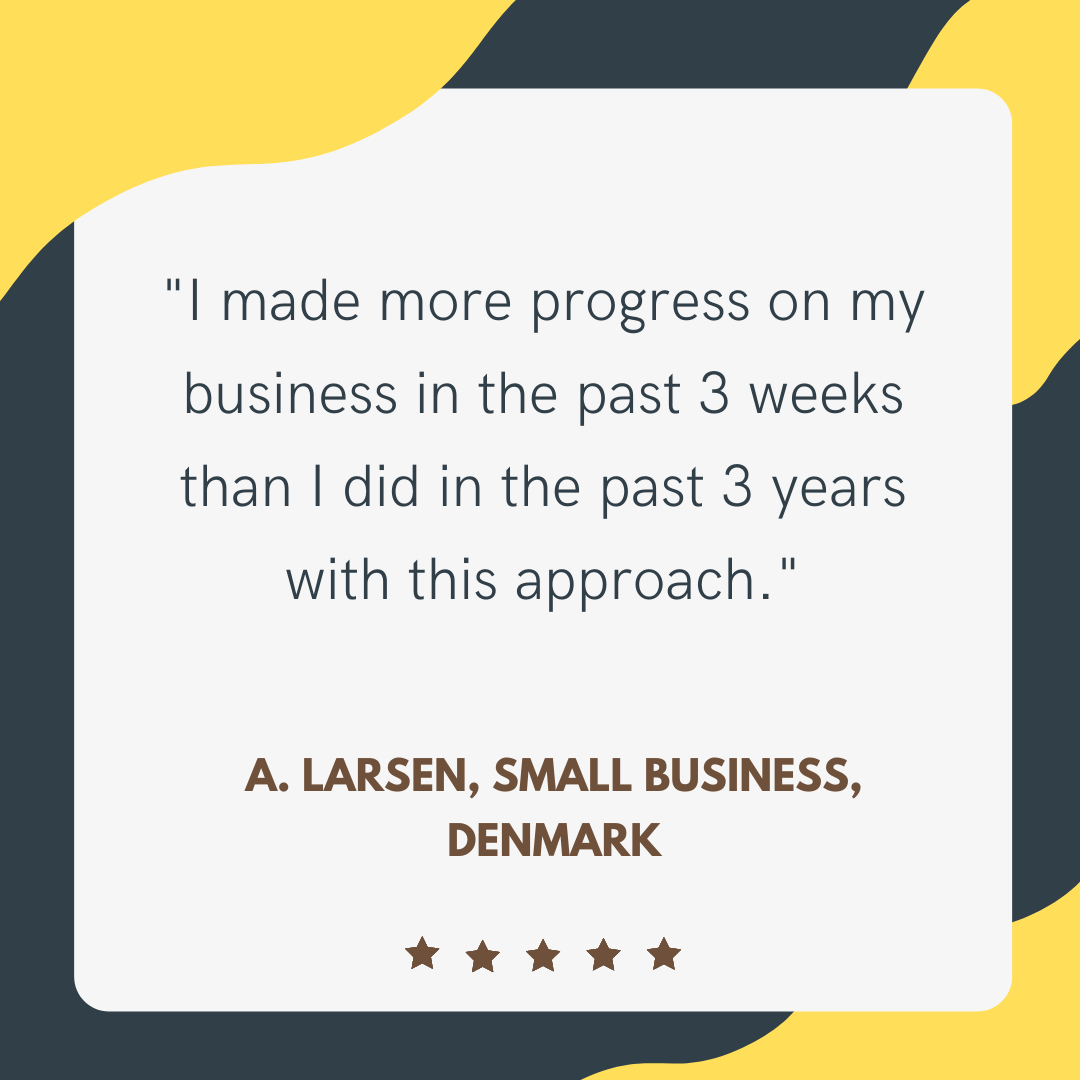 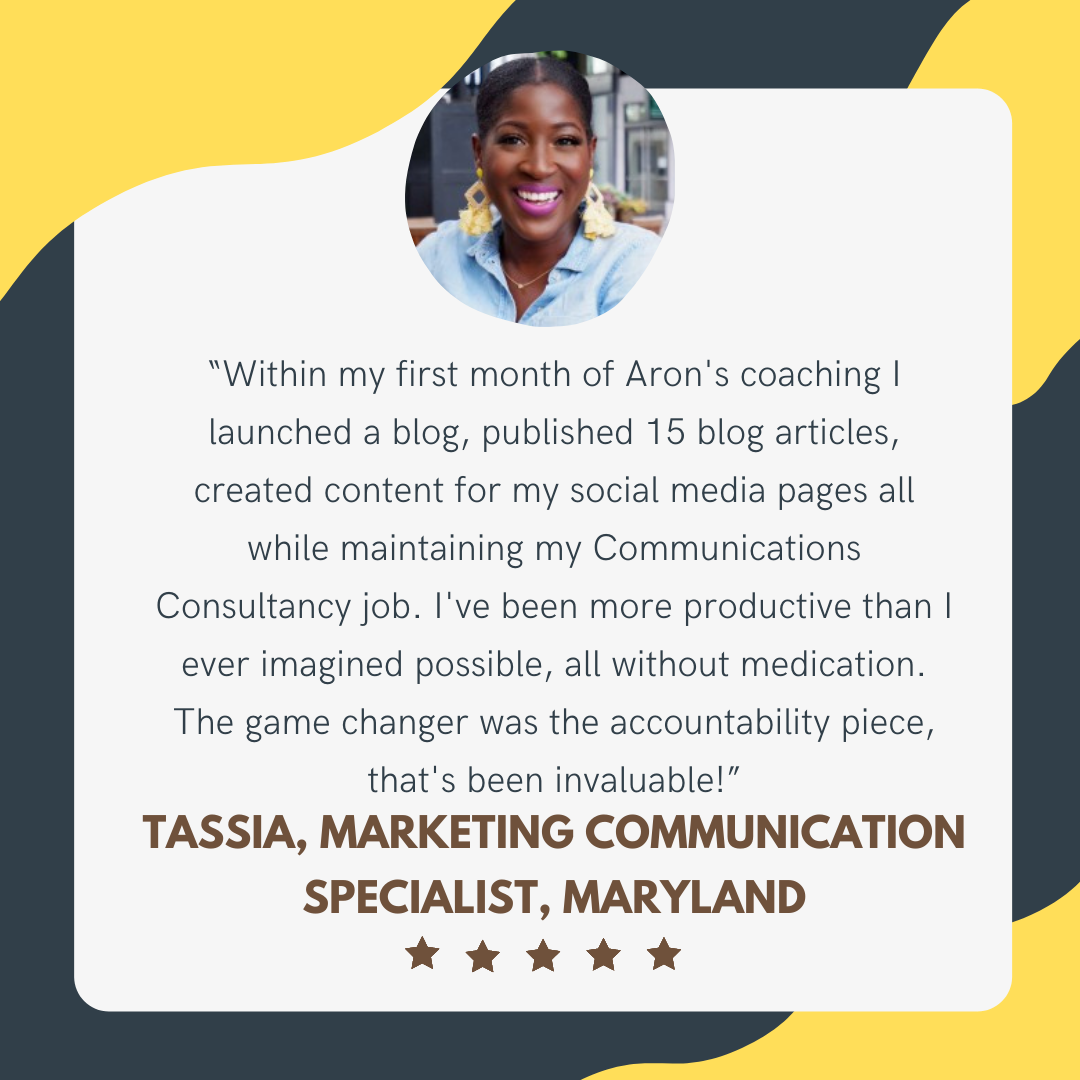 This guide contains ADHD-friendly strategies so you can stop procrastinating, beat the overwhelm, and get sh&t done!
Thank you!
Write your awesome label here.